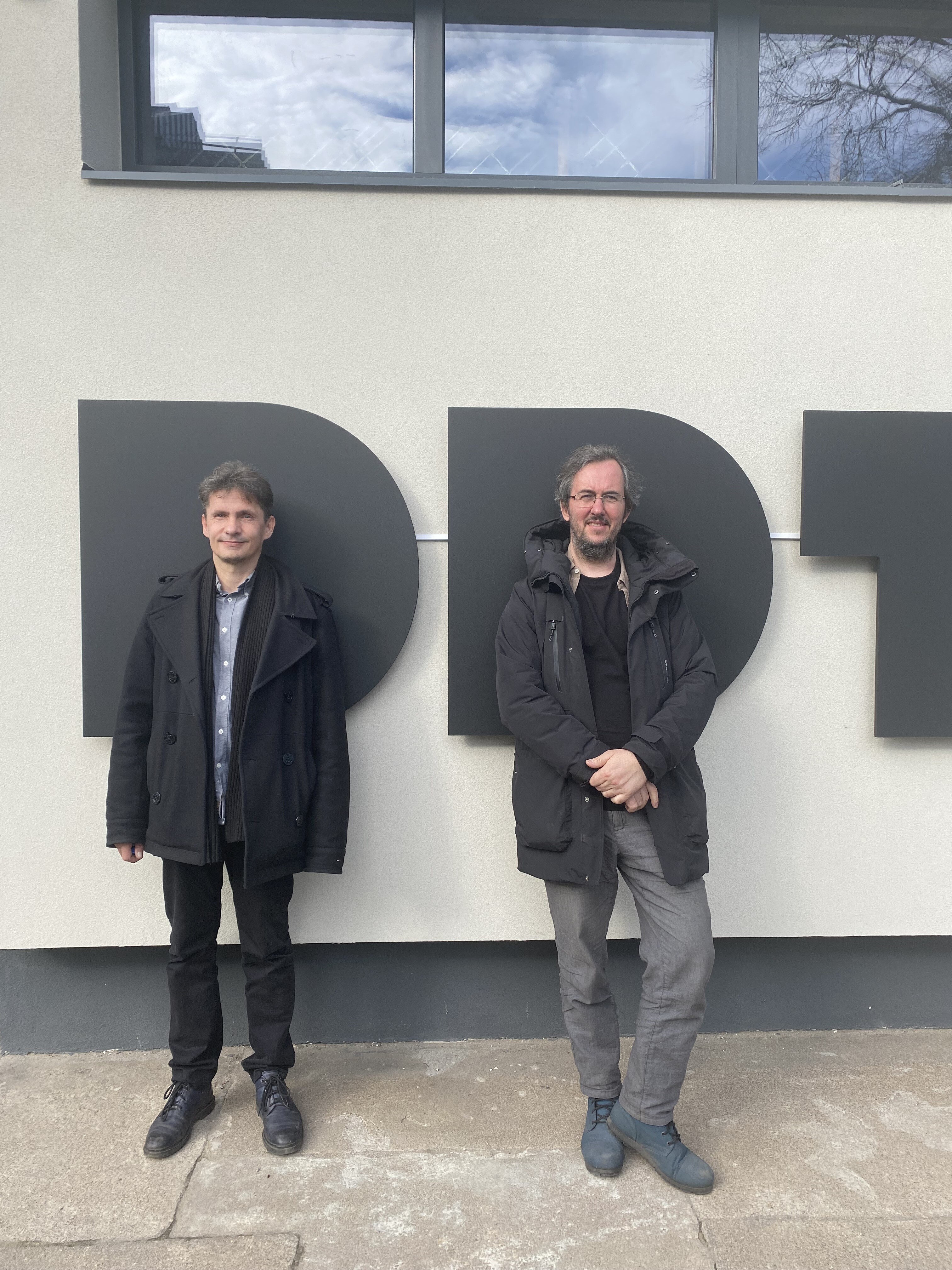 On Saturday, April 30, 2022, the readings of Ivar Põllu's "Past Continuous" and Mart Aas's "Duality" will be performed at the Dirty Deal Theater in Riga. The plays are staged by the Latvian new generation directors Sabīne Ozoliņa and Henrijs Arājs. The readings will be followed by a conversation with the authors led by Dirty Deal Teatro's playwright Jānis Balodis. Ivar Põllu's thoughtful relationship drama was nominated for the Estonian Original Dramaturgy Award in 2021. Mart Aas's inventive work on family ties and seclusion won second place at the Estonian Theater Agency's 2021 drama competition. The reading event is organized by the Estonian Theater Agency. The plays were translated into Latvian by Maima Grīnberga.

From Wednesday to Friday, April 27-29th, the Vaba Lava theatre from Estonia gave guest performances in Dirty Deal Teatro. The productions of the curatorial program for the Vaba Lava seasons 2019-2021 "Two Garages" and "I Had a Cousin" were brought to the Latvian audience.