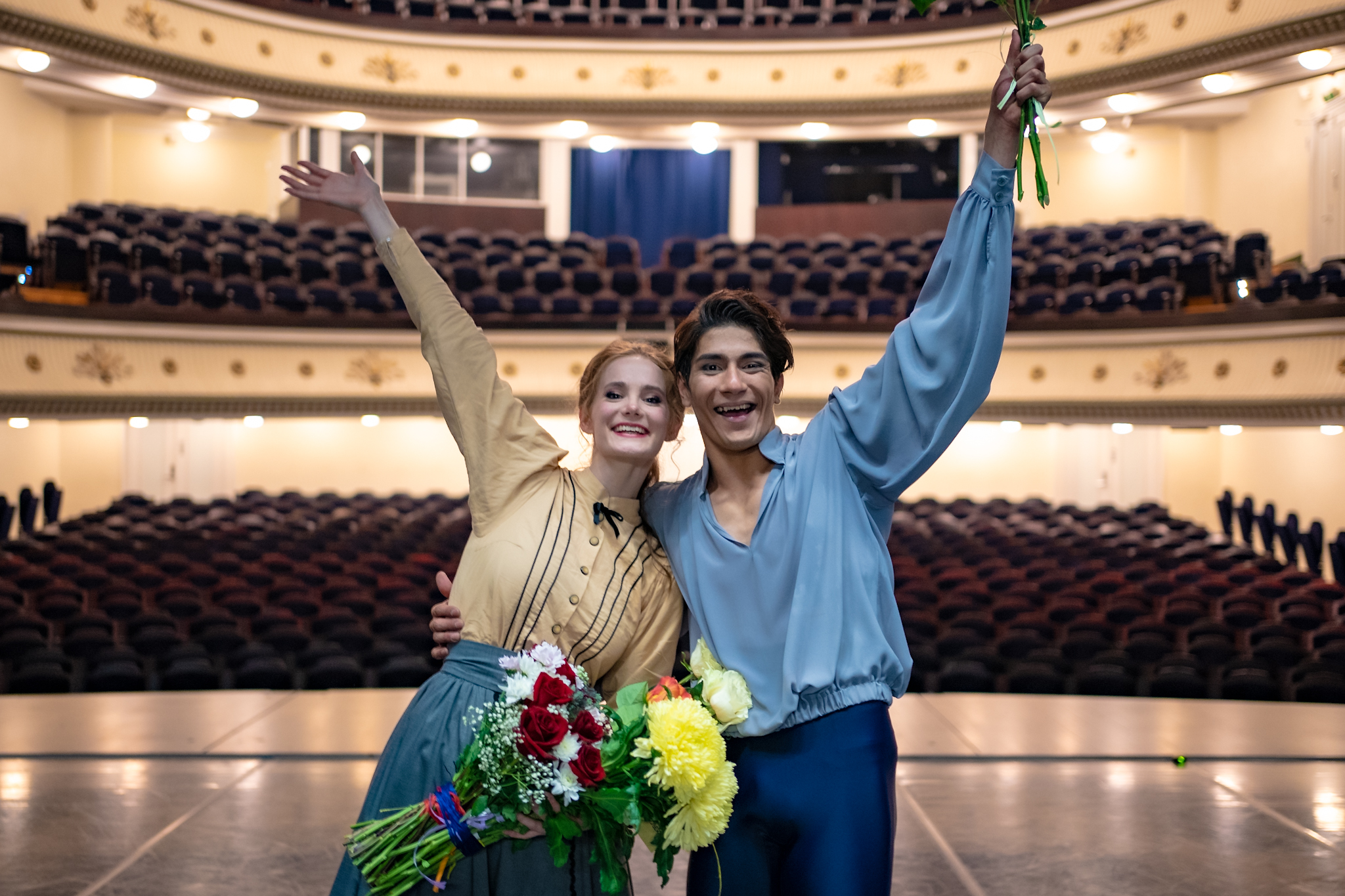 Anna Roberta finished Tallinn Ballet School in 2017 with honours (the class of Kaja Kreitzberg) and joined the Estonian National Ballet in the same year. She has attended several masterclasses and participated successfully in international competitions. Anna Roberta has won international recognition by receiving Grand Prix and 1st place at the Liepaja Ballet Competition and 3rd place at the Tallinn International Ballet Competition. In 2020, she received the Colleague Award of the Estonian National Opera and Eesti Postimees enlisted her in the list of “100 Faces” as a “Rising Star”. In 2021, she received the MyFitness Dance Award.